What The Scarecrow Sees


Keep up to date with what’s happening in my world, from art projects to the weird and wonderful.

Well well well, how to explain the make-up…

I thought the shadow puppetry would be the biggest project I’d find myself working on this year but the Funeral Punk band I share the blame for, Cadaver Club has equaled that workload and will probably leave it for dust very soon.

With Cadaver Club, myself, along with the other members have realised we can mix all our talents and loves into one big melting pot (or cauldron) and create art, music, video, storytelling, performance and anything else we can dream up under one name. Our mutual love of Hallowe’en and the darker side of things is the foundation of the band and is what directs everything we do, albeit with a wry smile. 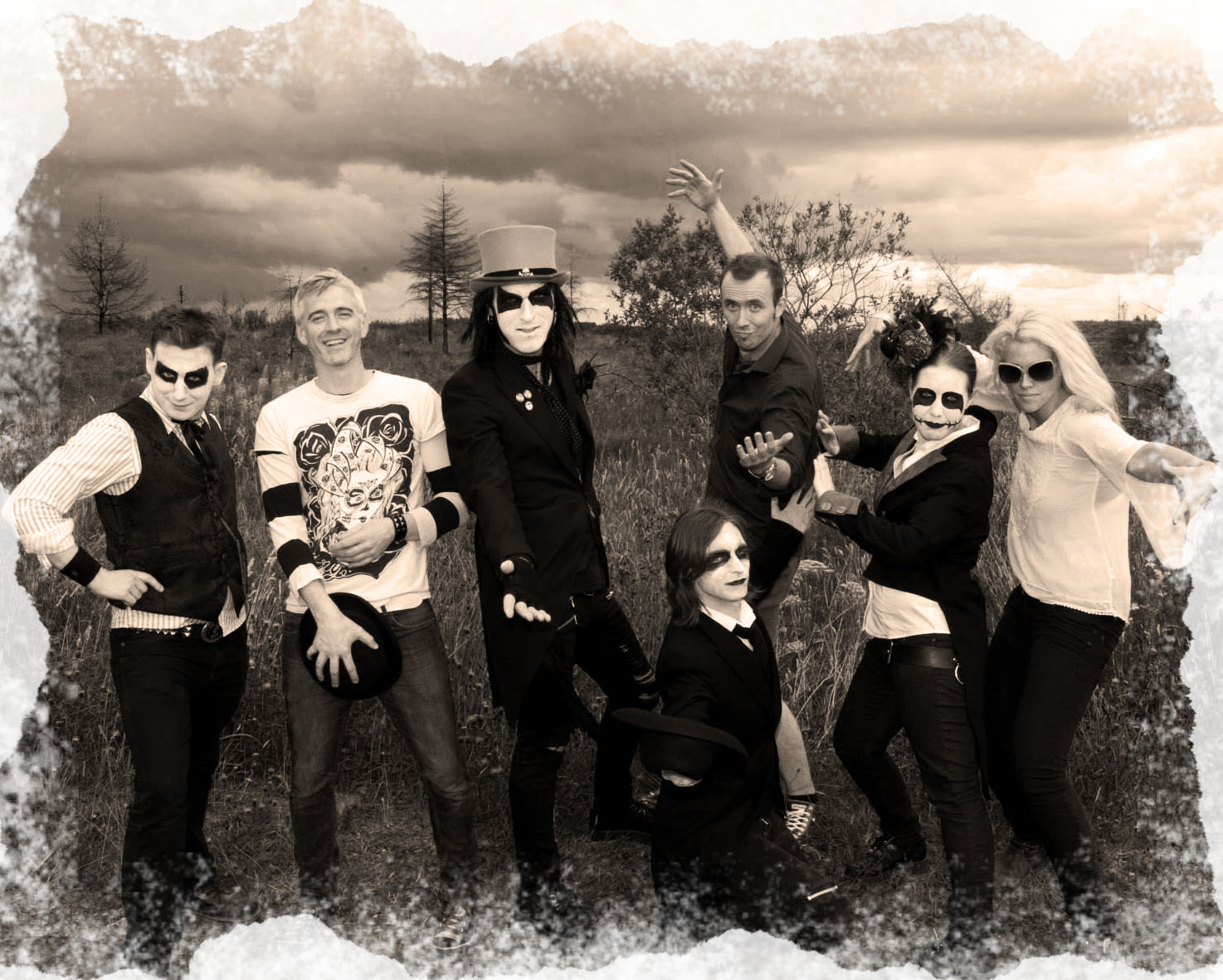 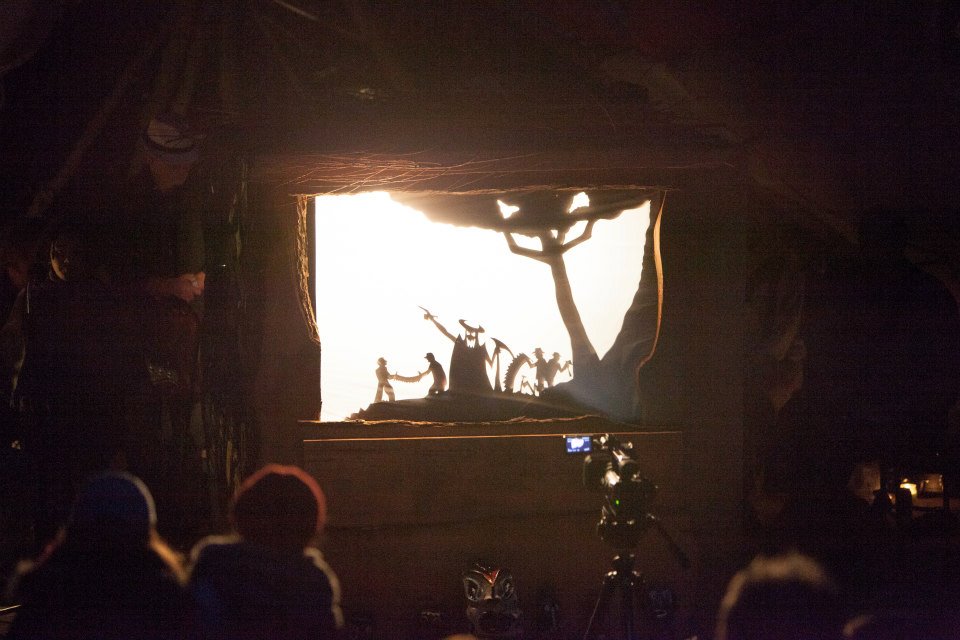 One day last weekend I did something I haven’t done in ages – absolutely nothing!
I can’t recommend it enough. If I had more time to kill, this is what I’d fill it with. All around that nothing, in every direction, I did things.
Those things came in the shape of murals, art tutoring, window graphics, album sleeve design and bizarrely a headstone design! Now this is all well and good but what I SHOULD have been concentrating on this last month is the impending shadow puppet play myself and a group of artists are performing in a clearing in a woods in two weeks time. It’s a massive project based on a story set in the Appalachian mountains involving several schools, choirs, a jugband and community groups.

We all have our part to play. One of the artists is in charge of music and she is teaching everyone the songs. One Hell of an undertaking considering the amount of people involved. One is in charge of building the stage, preparing the woods etc and one is making ugly jugs, again with groups of people. My role saw me writing the first draft of the story and then going to the schools to get the children involved. They helped make some of the shadow puppets and the backgrounds but I’ve still a fair amount of work to do on that front yet. Not to mention choreographing the whole thing! Gulp.

This is why I should not have done all those things I mentioned earlier and just stuck to doing this one BIG thing instead.